Anchors Down: The Administration Holds Steady with a Plan, a Budget, and a Green Book
July 7, 2021

Anchors Down: The Administration Holds Steady with a Plan, a Budget, and a Green Book

In the past two months, we have seen a flurry of activity in Washington, D.C., beginning with the American Families Plan released on April 28, 2021, followed by an address on that plan by President Biden to the joint session of Congress. A month later (May 28, 2021), the Biden Administration announced their Fiscal Year 2022 budget proposal along with the Treasury’s “General Explanations of the Administration’s Fiscal Year 2022 Revenue Proposals,” commonly known as the Green Book. The Green Book summarizes the budget proposals and, importantly, tallies up each provision’s resulting revenue increase or loss.

The Group of 10 has submitted a draft to the Administration for a $1.2 trillion package over eight years, representing $580 billion in new spending. As proposed, the package will be paid for primarily by unused COVID relief funds, unused unemployment insurance, sales from the Strategic Petroleum Reserve, and more strict compliance enforcement by the IRS. The Group does not propose any tax increases.

The “human infrastructure” bill, whether ultimately folded in with the “traditional infrastructure” bill or as a standalone bill, will almost assuredly include tax increases on the wealthy and as a result, will be met with fierce opposition by Republicans. Knowing this, Democrats in Congress will have to use the budget reconciliation process to pass such a “human infrastructure” bill on a strict party-line basis. As expected, Elizabeth McDonough, the Senate parliamentarian, recently added to her earlier ruling that another use of reconciliation for spending during the 2021 fiscal year would require a new budget resolution to be approved by the Senate Budget Committee. However, the committee is split evenly between Democrats and Republicans, and without GOP support, another resolution is improbable. Therefore, an infrastructure package using reconciliation will have to wait until the 2022 fiscal year starts on October 1, 2021. Democrats will likely begin drafting the bill this summer, and we may get some insights along the way.

In sum, we continue to float in a choppy sea of proposals with no real calm on the horizon. But with the introduction of the American Families Plan and the 2022 Fiscal Year Budget and Green Book, the Administration is firmly signaling their anchored position on increasing tax revenues from corporations and the wealthy. The remainder of this paper focuses on outlining the provisions laid out in these new proposals and their potential effects on individuals and privately held businesses.

On April 28, 2021, the Biden Administration outlined the key provisions of the American Families Plan. President Biden gave a speech to the joint session the next day, emphasizing increased taxes and robust social programs and infrastructure. The plan contained provisions focused on education, health care, childcare, and other items that fall under the umbrella of what the Administration calls “human infrastructure.” Additionally, the plan included tax provisions to help pay for these initiatives that the administration estimates will raise $1.5 trillion over ten years. While the proposal represented only the beginnings of negotiations and contained tax provisions largely in line with expectations, it was a meaningful step in the process of enacting any tax law changes.

The American Families Plan, the budget proposal, and the Green Book include and discuss numerous potentially drastic changes to the tax laws of the United States.  What is not included and discussed is also very notable and impactful on tax planning.

Despite pledging during his campaign to increase the estate tax, the Biden administration’s tax proposals make no mention of an increase to the estate or gift tax.  While not 100% indicative of what will be in any final bill, the omission of such proposals is noteworthy since Biden had made taxing the wealthy such a major part of his campaign and presidency.

Equally noteworthy is the omission of any proposal regarding the current $10,000 cap on the deduction for state and local taxes (the “SALT deduction”).  While not directly related to increasing taxes on the wealthy, not raising or eliminating the cap on the SALT deduction is notable since many viewed the imposition of the $10,000 SALT deduction cap as a politically motivated attack on democrats.

It is also worth highlighting that to date, none of the proposals have included provisions to limit the ability further for wealthy individuals to claim itemized deductions.  Many expected to see proposals to re-introduce the “Pease Limitation” which effectively phases out a portion of some deductions for high income taxpayers, and/or the introduction of a new measure that would restrict high income taxpayers’ ability to fully offset income taxed at the highest marginal rates with itemized deductions.  As it stands, those proposals are yet to resurface in formal discussions.

What We are Watching

Notwithstanding the notable omissions described above, most of the items introduced in the American Families Plan, Budget, and Green Book tie directly to the proposals and ideas we have seen previously from the Biden Administration. With estimated revenue numbers now outlined, the picture is growing clearer on what the Biden Administration will anchor around in negotiations as we move through the summer.

Potentially, the most impactful item in the proposals for individual taxpayers is the increase in capital gains rates to 39.6% for individuals with an AGI over $1 million. This proposal is not new, but the focus has shifted in two ways from the original proposals made by the Biden Campaign last year. First, the Biden Administration is, at least, suggesting from a budgetary stance that the increase would occur at the proposal of the initiative, which was April 28, 2021 (retroactive to April of this year). Second, the connection between capital gains and the elimination of the step-up in basis creates a material revenue estimate with weight. This is an interesting narrative and one we had not seen before the American Families Plan.

One of the issues with the Biden proposal to increase capital gains in its prior form was the lack of substantial revenue assigned to the proposal. In their scoring, the Congressional Budget Office, which provides budget and economic information to Congress, previously hesitated to assign a revenue estimate to capital gains increases because it is an elective tax, and they believed individuals would simply hold on to unrealized gain assets. Linking the elimination of basis step-up at death, the Biden administration now can suggest that an increase in capital gains would result in estimated revenue of $322 billion over ten years. Below the fold, this estimate is really capturing the unrealized gains at an individual’s death.

This new idea creates a challenging issue for Republicans in the House and Senate, who are determined to block any tax increases.  Simultaneously, the Biden administration will also face an uphill battle convincing more moderate democrats, especially those up for re-election in 2022, that the proposed tax increases are a winning political strategy.  Without their support, the chances of passing meaningful tax legislation under the budget reconciliation process may be lost in the choppy sea of negotiation. 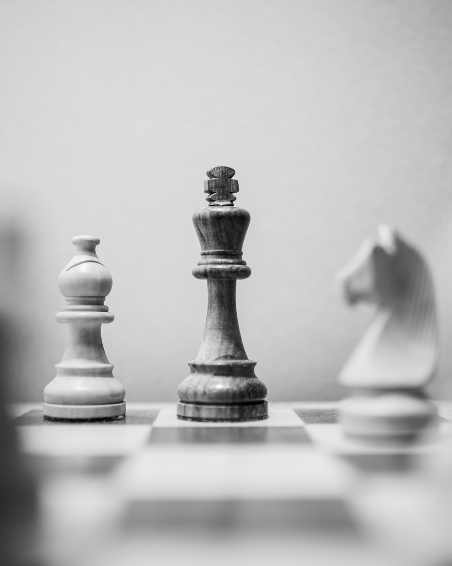 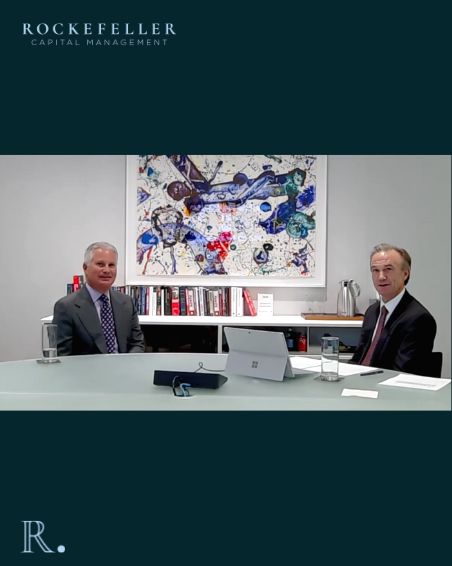