A continued theme from this and other conversations with wealth managers is how clients should not let “the tax tail wag the investment dog.”

The chances that capital gains tax hikes will apply retroactively is holding back high net worth investors from trying to beat any tax deadline by realizing gains now, a senior figure at Rockefeller Capital Management says.

“Because we do not know whether or not any changes to capital gains rate will be retroactive to April, we are all operating in the dark. I think this uncertainty has everyone thinking twice before potentially realizing large capital gains, unless there is another overwhelming non-tax reason to do so,” Tim Laffey, head of tax policy and research at Rockefeller Capital Management, told Family Wealth Report in a recent call. Laffey took up the role in April this year having previously been a senior wealth planner at Wells Fargo Private Bank.

His comments highlight the dilemma that HNW and ultra-HNW individuals and families face, given that lawmakers will try to prevent people from bypassing their tax increases. If CGT does rise as far as President Joe Biden wants – he has called for a near-doubling of the rate to 39.6 per cent on millionaires – it will test the “supply-side” economics idea that tax hikes can be self-defeating because people adjust behavior.

This news service has spoken to a raft of private client advisors about how investors can or should shield their wealth at a time when the “rich” are being targeted by governments around the world as lawmakers seek to replenish ravaged public coffers, all amid continued focus on wealth inequality. (Some calls have prompted commentators to point out that claims that rich people pay unfairly low taxes are mistaken, if not downright dishonest.)

FWR asked Laffey how busy he and his colleagues have been since the Biden tax proposals, part of the American Families Plan, were unveiled in the spring this year.

Tax changes being proposed by the Biden administration are very much uppermost in the minds of clients and advisors at the moment, Laffey said.

Key issues include, first, the elimination of the step up in basis at death, secondly, gratuitous transfers of appreciated property (by gift or at death) being treated as realization events for capital gains tax purposes and, thirdly, increased capital gains tax rates.

The “step up in basis” issue is a particular talking point, Laffey said. If a person sells an asset, the amount of capital gains is the amount realized minus the adjusted basis in the asset. For example, if Apple stock is at $100 a share, and a person has bought it at $1.0, and sold it to make $99, then that is taxed at 20 per cent (23.8 per cent if the individual is subject to the Net Investment Income Tax). If the asset is held and the owner dies, the beneficiary inherits with a $100 basis amount, avoiding being hit by CGT if immediately sold by the beneficiary.

Under the administration’s proposals, however, the step-up adjustment is removed and the death of the original owner would be treated as a realization event for capital gains tax purposes (unless the asset passes to the decedent’s spouse or charity) and the decedent’s estate would have to pay tax on the difference between the decedent’s adjusted basis in the asset and the fair market value of the asset at the time of the decedent’s death.

“The administration’s proposal does allow the decedent’s estate to exclude a portion of the capital gain. Such exclusion would be $1 million per person and would shield the recognition of unrealized capital gain on property transferred by gift or held at death,” Laffey said.

“This change would apply to stocks, residential homes (with a limited $250K per person exclusion for all residences, not just principal residences), rental real estate, operating businesses and any other capital assets (except non-collectible) tangible personal property,” he said.

Laffey isn’t sure whether ending the step up basis system will be politically easy for lawmakers to swallow, including many on the more moderate wing of the Democrat Party.

“I do think that [removing the step up] is one that is going to be hard to get passed,” Laffey said, noting that a lot of middle-income Americans could be hit under the current proposal.

Coming back to the issue of making CGT changes retroactive, Laffey said this was a headache.

“It is a very difficult conversation, and it is difficult to know the tax consequences of exiting a business at this point.”

Another issue is what are called 1031 exchanges and possible changes to the system by the government. (A 1031 exchange gets its name from Section 1031 of the US Internal Revenue Code, which allows people to defer paying capital gains taxes when they sell an investment property and reinvest the proceeds from the sale within certain time limits in a property or properties of like kind and equal or greater value.)

FWR asked Laffey whether clients are interested in using structures such as trusts, for examaple SLATs (Spousal Limited Access Trusts). SLATs are irrevocable trusts that one spouse establishes for the benefit of the other spouse.

“For our client base, the use of irrevocable trusts, especially SLATs, is a very important aspect of their estate planning. These trusts not only offer the potential for huge tax savings but they also offer great creditor protection, including divorces, for our clients,” Laffey said.

If there is a standard piece of advice you would give to anyone who brings these tax hikes up in conversation, what it is?

“While taxes are a very important factor and consideration in a potential transaction, do not solely let the tax tail wag the [investment] dog. There are many other aspects of any transaction to also consider,” Laffey said. 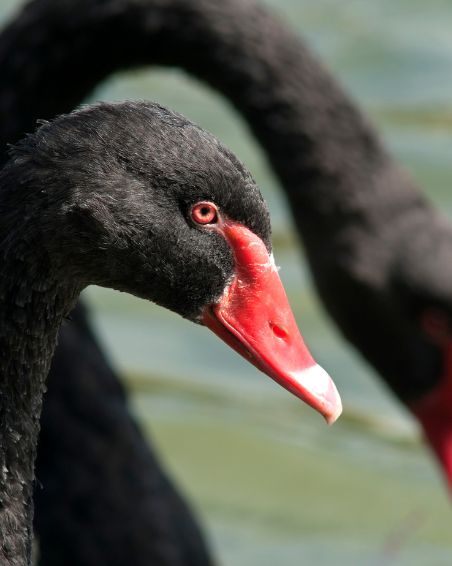 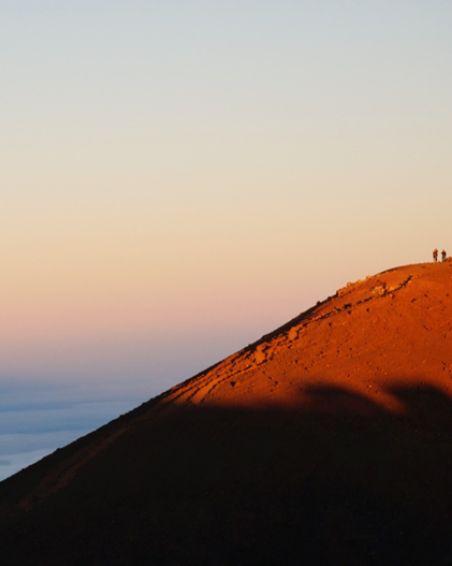 Everest is Not the Tallest Mountain
Each economic cycle has its own unique characteristics that make forecasting and market timing so difficult. In this quarter’s edition of Global Foresight, we examine why investors should rethink how they measure inflation and economic growth. The issue also explores some of the more forward-looking indicators that should become increasingly utilized by investors to monitor the health and prospects of the economy.
Explore
Download 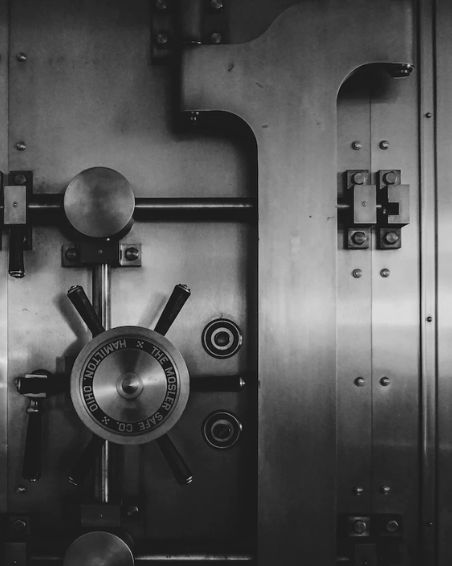