When Greg Fleming started Rockefeller Capital Management 3 1/2 years ago, he envisioned the firm’s strategic-advisory team as an ancillary arm to Rockefeller’s wealth-management services. Built from the 139-year-old Rockefeller family office, Fleming founded Rockefeller to cater to ultrawealthy individuals like his clients from Merrill Lynch and Morgan Stanley.

“In this country, in particular, a lot of wealth is often created by families who built businesses, and the businesses become sizable,” Fleming told Insider. “We thought that it was important to have a strategic-advisory component and set of capabilities to help clients and families that were already clients on the wealth-management side.”

But in the years since, Rockefeller’s strategic-advisory division has grown from a side business to a team quietly collecting multibillion-dollar deal mandates. Fleming hired Jim Ratigan, senior managing director and head of mergers and acquisitions at SVB Leerink, in August to build the team into a standalone unit. He had known Ratigan since 2003 when the latter was promoted to managing director at Merrill.

The strategic-advisory team, with eight managing directors and 20 staff total, is dwarfed by Rockefeller’s other two business lines – global family-office services and asset management. Across the three segments, client assets exceed $85 billion. The family-office services arm, in particular, has grown aggressively and now has 67 private-wealth teams across 31 cities.

But the plan is to grow slowly to about a dozen and a half bankers with decades of experience while targeting specific sectors that are M&A hotbeds.

“With respect to strategic advisory, we don’t have to be in every city,” Ratigan told Insider. “If we have senior bankers in the midteens and a team behind them that are driving business, they can be wherever they want to be as long as they’re in the sectors that matter and the sectors where there’s enough activity and they’re accomplished enough bankers.”

Building business across the firm by sharing client relationships

Most of the 3-year-old division’s wins have come from Empower, a subsidiary of insurer Great-West Lifeco, advising on three multibillion-dollar acquisitions since 2020, the most recent being a $2.35 billion buy of Mass Mutual in January.

Fleming has known the Desmarais family, which owns Great-West Lifeco, since 2004 when Paul Desmarais Jr. was on an international advisory board at Merrill. After Fleming left Morgan Stanley, he sat on the board of a few of Great-West Lifeco’s subsidiaries.

Leaning on existing client relationships across all three arms of Rockefeller is part of strategic advisory’s plan to grow. The team receives referrals from Rockefeller wealth-management and family-office clients looking to sell their business, raise capital, or get in on exclusive deals. In turn, the dealmaking division refers executives who need wealth-management services to their colleagues after liquidating or an IPO.

“There’s a virtuous circle,” Fleming said. “This investment platform is an important value-add that our private-wealth advisors are bringing to their clients. … The connectivity of all these businesses is quite high.”

Expanding to cover hot sectors while maintaining a boutique approach

Ratigan’s team has dealmaking expertise in real estate, industrials, and retail. Since he’s looking to add only a handful more senior bankers, his goal is to supplement a few of those areas plus focus on fintech and healthcare, the latter of which he led at SVB.

“What Centerview has been able to do — picking their spots, going deep in their spots, and creating incredible leadership positions where they are strong — is respected across The Street and across clients,” he said.

Fleming shares this vision of a small but robust team that can just as easily be sole advisors or be a second chair to bulge-bracket banks.

“We’re not going to try to compete with the biggest firms and have hundreds of bankers, but we think we can be a player in the space,” he said. 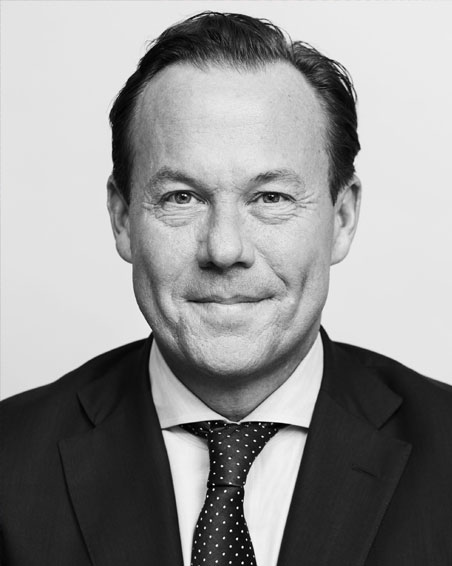 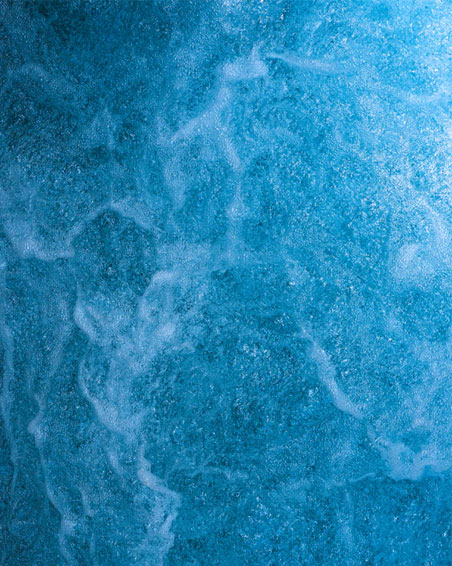 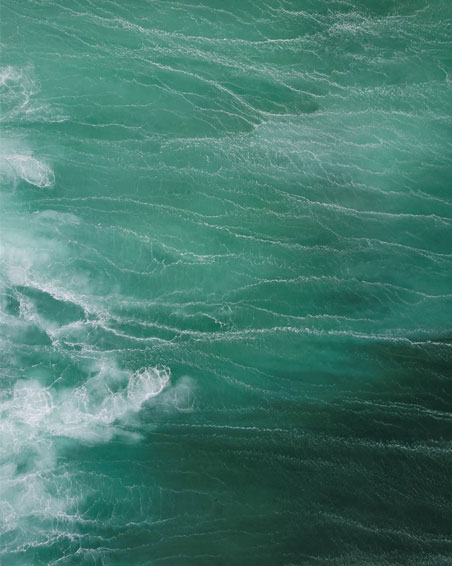