You can count the number of trillion-dollar companies on the fingers of one hand — Apple, Microsoft, Amazon, Alphabet, and Saudi Aramco — now add bitcoin, a cryptocurrency that’s yet to become a reliable medium of exchange, to that list.

A combo of factors is thought to have aided bitcoin’s stratospheric rally. Most recently, BNY Mellon, the oldest bank in the US, announced plans to custody the digital asset due to growing client demand. Counterpoint Global, Morgan Stanley’s $150 billion investing arm, is reportedly exploring a stake in bitcoin. MicroStrategy, the software intelligence firm that has plowed more than $1 billion into bitcoin, has just raised another billion to invest in the crypto.

Despite bitcoin’s relentless ascent, many Wall Street investors are still wary of its prospects. UBS thinks the asset is in a bubble and JPMorgan says bitcoin’s current price is “unsustainable” unless the cryptocurrency’s volatility dies down.

Jimmy Chang, the chief investment officer for the global family office of $72 billion Rockefeller Capital Management, is among those still on the sidelines.

“Always be careful of people who talk their book and tout how great bitcoin is after they have taken a position,” he said in an interview, “because they are not going to tell you when they exit a position, they will only tell you afterward.”

Chang does not recommend the digital asset to the ultrawealthy clients of Rockefeller due to its “lack of intrinsic value” as well as security and regulatory risks.

Bitcoin’s current price has stepped so far from what could be categorized as its fair value that Chang had to enlist a heart-wrenching scene from the play “Peter Pan” to explain the hype.

“In the play Peter Pan, a dying fairy named Tinker Bell told Peter that she could be revived if children believed in fairies, which prompted Peter to ask the audience to clap their hands to show that they believe,” Chang said in a recent research note.

He continued: “As the sound of clapping got louder, Tinker Bell started to come back to life. In Bitcoin’s case, its value depends on getting more people to believe in it, even if just temporarily for a trade.”

To be sure, while Chang does not see much intrinsic value in bitcoin, he recognizes the “brand value” that bitcoin’s evolution has created and the potential innovations within the decentralized finance ecosystem.

“These innovations could potentially disintermediate the established financial system and bypass government’s anti-money laundering (AML) and know-your-customer (KYC) measures,” he said. “Indeed, the whole financial system is on the cusp of great changes with blockchain technology being used to enhance or replace existing ways of doing business.”

The biggest potential risk on the horizon

To Chang, the bitcoin phenomenon is a sign of the frothy and bubbly market, and investors in cryptocurrencies “should be prepared to lose all their money,” as the UK’s Financial Conduct Authority has warned.

But his biggest concern is inflation, which could rise in the next 12 months as the economy reopens.

The favorable market environment has largely been discounted by investors, as shown in the strong performance of most asset classes from equities to commodities. As bond yields continue to rise, that’s another sign of the market discounting potentially higher inflation and stronger economic activity, according to Chang.

If inflation moves higher, bond yields will rise, and the elevated valuations of a lot of the high-flying stocks will be harder to justify as interest rates move higher.

“At the same time, at some point, the Fed will have to react to the potentially higher inflation,” he said. “And we will see if they choose to take the traditional route of preemptively trying to rationally take away the Punch bowl, or would they choose to let the market run hot.”

If the Fed takes the traditional route by ceasing their accommodative monetary policies, that usually leads to higher volatility and a pullback in the stock market, with the frothiest part of the market “at risk of correcting sharply.”

If the central bank allows inflation to run hot, that could drive bond yields even higher.

“That really takes us into uncharted waters where you have the central banks actively rooting for higher inflation and tolerating higher inflation,” he said. “And the higher bond yields may wind up creating some headwinds to the equity market, so hence potentially higher inflation is my biggest concern.”

With the likelihood of higher inflation in mind, Chang is recommending that clients look into opportunities such as floating-rate securities, preferred stocks, and bank loans versus the traditional core fixed income strategies.

On the equities side, he likes cyclically oriented value stocks, emerging market stocks tied to export-driven economies, as well as long/short strategies run by managers who know how to exploit market downturns when pockets of bubbles pop. 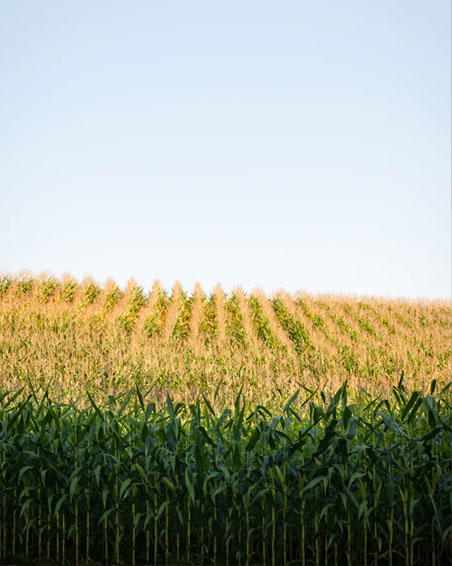 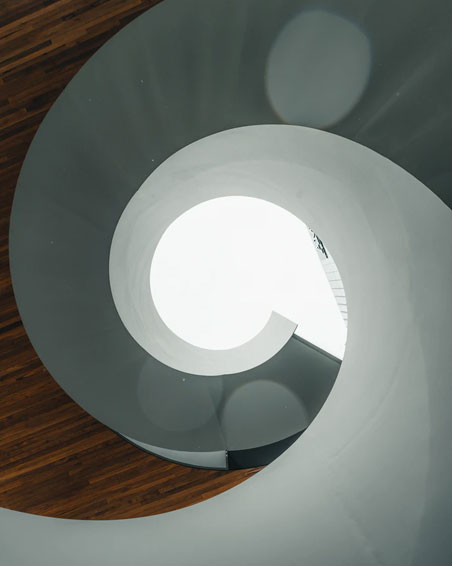 Why Ruchir Sharma Thinks Emerging Markets Are the Place to Be
Barron’s notes that Ruchir “rightly forecast,” a decade ago, the U.S. bull market.
Explore
Client Relationship Brochure