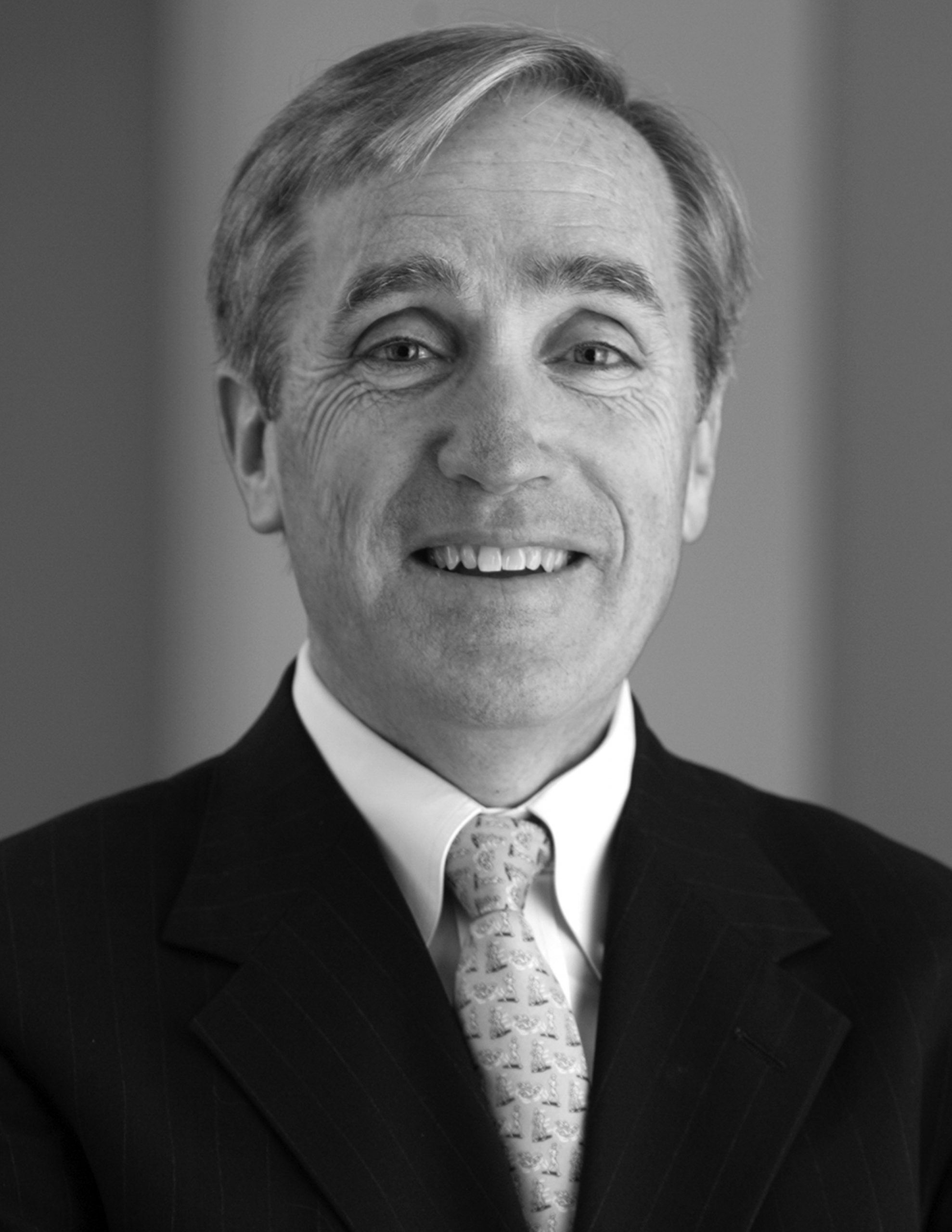 John J. Brennan is chairman emeritus and senior advisor of Vanguard, one of the world’s largest investment companies. Headquartered in Malvern, Pennsylvania, Vanguard currently has more than $4 trillion in assets under management. Mr. Brennan joined Vanguard in July 1982. He was elected president in 1989, served as chief executive officer from 1996 to 2008, and served as chairman of the board from 1998 to 2009.

He is a director of Guardian Life Insurance Company of America, American Express Company, and Rockefeller Capital Management; chairman of the board of trustees of the University of Notre Dame; a founding trustee of King Abdullah University of Science and Technology (KAUST); chairman of Vanguard Charitable; and a member of the Pennsylvania Early Learning Investment Commission. He is past chairman of the Financial Industry Regulatory Authority (FINRA), the Financial Accounting Foundation, and the Investment Company Institute.

Mr. Brennan graduated from Dartmouth College and earned a master’s degree in business administration from the Harvard Business School. He has received honorary degrees from Mount Aloysius College, Curry College, and Drexel University.